From The King James Holy Bible, John 3:16
16 For God so loved the world, that he gave his only begotten Son, that whosoever believeth in him should not perish, but have everlasting life.

21. I’m a Catholic - Lutheran - Protestant - or any other religious affiliation!
A comment from one of my readers I respect!
Hi Roger,

That’s quite the page!

These could go on the list you have:
* I know the Lord’s prayer.
* I’m a member of a church.
* I’m a Catholic - Lutheran - Protestant - or any other religious affiliation.
* I gave my heart to Jesus.
* My parents were saved, so I am too.
* I believe/think I’m saved.

The prayer Jesus gave to his disciples was an example prayer for the disciples - probably has more in it than we know what it means!

A thought came to mind ~ some people might be ’saved’ and not even know it!

Since it’s really ‘believing God’ and placing our trust in Him that He is, and He’s in control.

Like Rehab, she ‘heard’ what God had done for the Hebrews and knew He was God - she believed.

Today, if someone believes as Rebab did, and has not heard the Gospel of Christ, as taught by the Apostle Paul, are they saved in God’s eyes?

Just because they don’t know who the Apostle Paul is, or what the Risen Lord gave him to dispense, doesn’t mean they’re not saved!

If they’re calling on the LORD, they must be believing HE IS and HE hears them! Just like the Psalms - ‘I know that Thou hearest me'

​Psalms 65:2
2 O thou that hearest prayer, unto thee shall all flesh come.

The thought coming to my mind too lately Roger, is that some people are called and have yet to ‘realize’ it. Since it’s God doing the calling, and not the person, a person can’t boast. God knows all those who are His!
​
Even though the devil might con someone to think differently - those who belong to God, belong to God, regardless if they know it or not!

Today, a person may not know, but they come across your page and read and see!

​Then, God’s Spirit opens their understanding, and they come to realize, and believe then themselves, that they are HIS (belonging to God)!

Good Day!
It is really ‘believing God’ and placing our trust in Him, that He is, and He is in control!
Salvation from Hell does not depend on our behavior!
​Salvation depends on our FAITH & TRUSTING Jesus Christ!

From The King James Holy Bible, Ephesians 2:8-9
8 For by grace are ye saved through faith; and that not of yourselves: it is the gift of God:
9 Not of works, lest any man should boast. 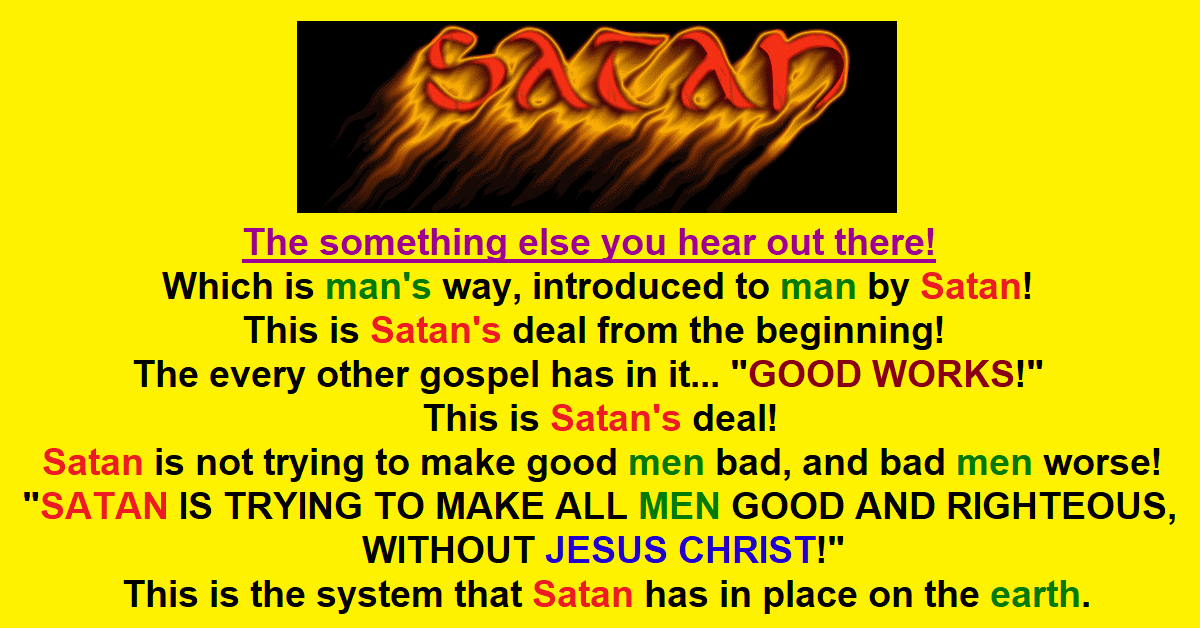 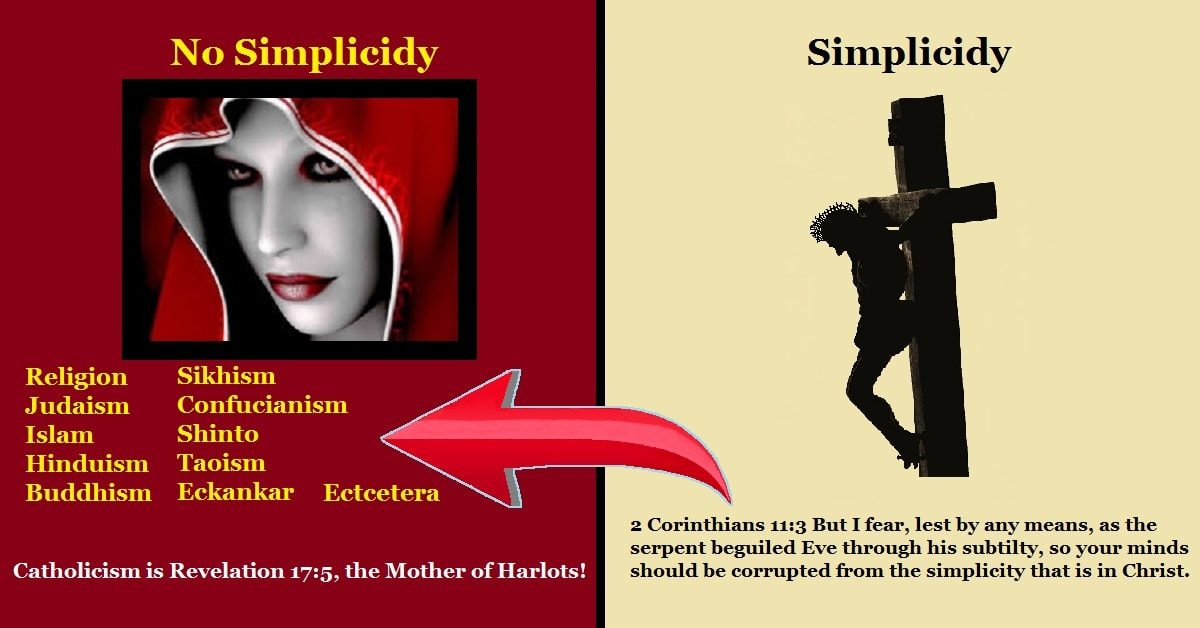 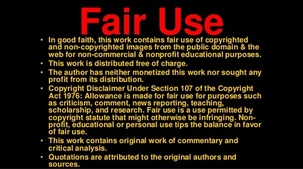