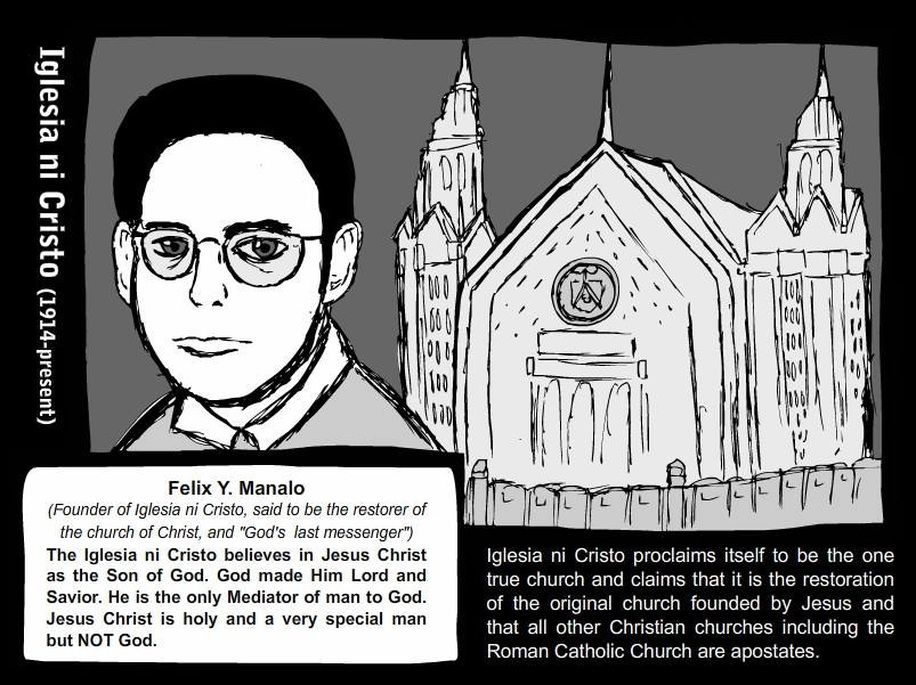 What is Iglesia ni Cristo?

Answer: Iglesia ni Cristo was founded by Felix Manalo in 1914 in the Philippines. The phrase “Iglesia ni Cristo” is Tagalog (the language of the Philippines) for “Church of Christ.” Sadly, while claiming to be a church, Iglesia ni Cristo has all of the basic elements of a cult. The first and foremost is a single charismatic leader who claims to have a special revelation from God. Felix Manalo was a former Catholic who abandoned Catholicism in his teens. He experimented with several Protestant denominations and the Jehovah’s Witnesses. Manalo finally started his own church, the Iglesia ni Cristo, in 1914. When a schism in the church appeared in 1922, he began claiming to be God’s prophet in an effort to accumulate power and re-assert his leadership over the church.

Some of his claims are that the Iglesia ni Cristo was prophesied in the Bible. The specific prophecy quoted is Isaiah 43:5–6, “Fear not, for I am with you; I will bring your offspring from the east, and from the west I will gather you. I will say to the north, Give up, and to the south, do not withhold; bring my sons from afar and my daughters from the end of the earth.” Iglesia ni Cristo interprets the word east as “Far East” (based on a faulty translation) and claims that it points to the Iglesia ni Cristo being created in the Philippines.

Another example of defective doctrine in the Iglesia ni Cristo is their Christology. They deny the divinity of Jesus Christ (as do all cults and false religions) and assert that Jesus was created by God and enabled to do miraculous works by God. They deny the doctrine of the Trinity. They claim that the Holy Spirit is an impersonal force. They also claim that the Christian church in its current form has apostatized, and that the Iglesia ni Cristo is the reinstatement of the true church that was lost in the first century; and this by means of God’s last messenger, Felix Manalo—the founder of Iglesia ni Cristo.

Another example of the cultic nature of Iglesia ni Cristo is its claim to be the sole source of truth and salvation. This may seem odd since Christianity, as a whole, makes these claims of exclusivity, too. The difference is that, while Christianity does make exclusive claims, individual churches/denominations do not (or at least should not) claim to be the sole source of that exclusivity. True churches recognize that there are other Christian churches outside of their own denomination that are rightfully Christian and that we can all believe different things on secondary doctrines, yet still all be saved. Jesus Christ Himself said that salvation is found in Him, that He is the only way to the Father (John 14:6), not membership in a specific church.

Here are some of the other unbiblical or extra-biblical doctrines that Iglesia ni Cristo teaches:

According to Iglesia ni Cristo, all of the above rules and regulations are mandatory in order for a person to be saved. The Bible, of course, teaches that salvation is “the gift of God, not of works, lest any man boast” (Ephesians 2:9).

As is abundantly clear, the Iglesia ni Cristo is a cult. They deny essential historic Christian doctrine—namely, the Trinity and the divinity of Jesus Christ. They hold an almost unbreakable grip on their members, and they impose a man-made path to salvation through service and works. Our Lord predicted that in the last days there would come many who claim to be Christ and lead people astray (Matthew 24:5). Thankfully, He also said that the true believers would not be turned away (John 6:37).

As Christians, we must be wary of the teachings of false messiahs and cultic offshoots of Christianity, such as the Iglesia ni Cristo. We must be well grounded in the word of God so that we can spot these purveyors of falsehood. We must also realize that the people who are trapped in these cults need the salvation that can be found in Jesus Christ—the only Son of God—just as much as we did when we were lost in our sin. 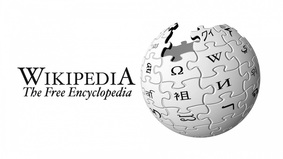 THE TEN COMMANDMENTS OF THE CULT OF MANALO!
IGLESIA NI CRISTO (INC) 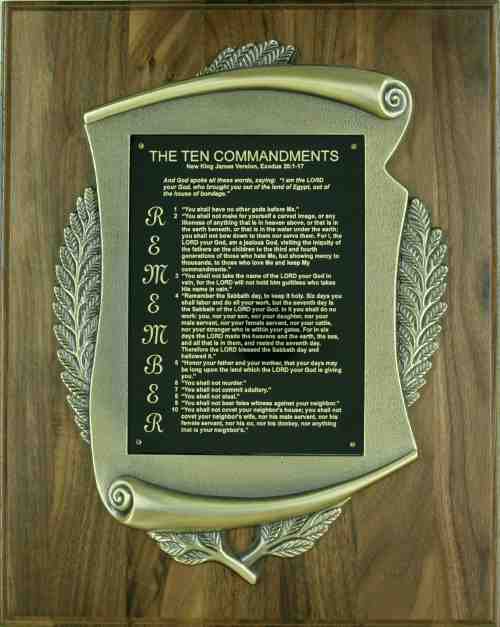 "R E M E M B E R"
1. YOU SHOULD NOT LET YOUR LOVE FOR GOD GROW COLD.
(ALWAYS OBEY THE ADMINISTRATION OF INC, OR YOU WILL BE DELISTED AND GO TO HELL!)

2. YOU SHOULD NOT FORSAKE THE WORSHIP SERVICE.
(THE INC ADMINISTRATION DEMANDS OF IT'S MEMBERS, TO SUBMIT  WITHOUT QUESTION TO THEIR DEMANDS. IF YOU MISS THE INC WORSHIP SERVICE TO MANY TIMES, YOU WILL BE DELISTED AND YOU WILL GO TO HELL!)

3. YOU SHOULD NOT TURN YOUR BACK ON YOUR MEMBERSHIP IN THE CHURCH OF CHRIST.
(IF YOU LEAVE INC, YOU WILL GO TO HELL!)

5. YOU SHOULD NOT LIVE IN THE WORKS OF FLESH OR SIN.
(AS LONG AS YOU ATTEND REGULARLY TO EVERY INC WORSHIP, YOU WILL NOT GO TO HELL!)

6. YOU SHOULD NOT VIOLATE THE LOVE OF BROTHERHOOD.
(JUST STICK TIGHTLY TO THE INC ADMINISTRATION AND YOU WILL BE SAVED. OUR CHURCH IS ALSO A FRATERNITY!)

7. YOU SHOULD NOT NEGLECT THE HOUSE OF WORSHIP OR LEAVE IT IN DESPAIR.
(CONTINUE TO SEND MONEY AND TITHING TO OUR CHURCH TO SUPPORT THE INC ADMINISTRATION!)

8. YOU SHOULD NOT NEGLECT OUR MISSION TO BEAR FRUIT.
(YOUR MISSION IS TO SUBMIT TO THE INC ADMINISTRATION ALL YOUR TIME, EVEN IN YOUR DREAMS, OR ELSE YOU WILL BE DELISTED AND GO TO HELL!)

9. YOU SHOULD NOT BE REMISS IN THE PERFORMANCE OF YOUR DUTIES.
(YOU SHOULD FOLLOW ALL THE RULES AND REGULATIONS OF THE CHURCH. DO YOUR VERY BEST TO DO YOUR DUTIES AND RESPONSIBILITY TO THE INC CHURCH. ALSO KNOWN AS, THE CHURCH IS FORCING YOU TO DO IT!)

10. YOU SHOULD NEITHER REBEL, NOR CONTEND WITH THE CHURCH ADMINISTRATION.
​(YOU SHOULD NOT READ YOUR BIBLE. ONLY READ THE BIBLE WITH INC MINISTERS. OBEY ALL RULES OF THE INC CHURCH ADMINISTRATION, SUBMIT YOURSELVES TO IT, AND DON'T QUESTION ANY RULE. COMPLY WITH REGULATIONS AND DOCTRINE OF CHURCH ESTABLISHED PROCEDURES. DON'T DEBATE ISSUES OF BELIEF WITH OTHERS BECAUSE YOU'RE NOT AUTHORIZED TO DO THAT. IF YOU DO, YOU WILL BE PUNISHED ACCORDING TO THE WRATH OF INC CHURCH ADMINISTRATION!)
​THESE ARE THE "TEN COMMANDMENTS" CREATED BY
​THE CORRUPT MINDS OF THE  IGLESIA NI CRISTO CULT OF MANALO!
​​THE IGLESIA NI CRISTO CULT OF MANALO 10 COMMANDMENTS ARE CREATED TO GAIN CONTROL OVER UNEDUCATED & IGNORANT MEMBERS...
MIND CONTROL!

CAUTION!
Those who try to help rescue people from this cult, or other cults, sometimes get drawn in themselves. The cunning of the devil is strong and will use the opposite sex to lure in new members. 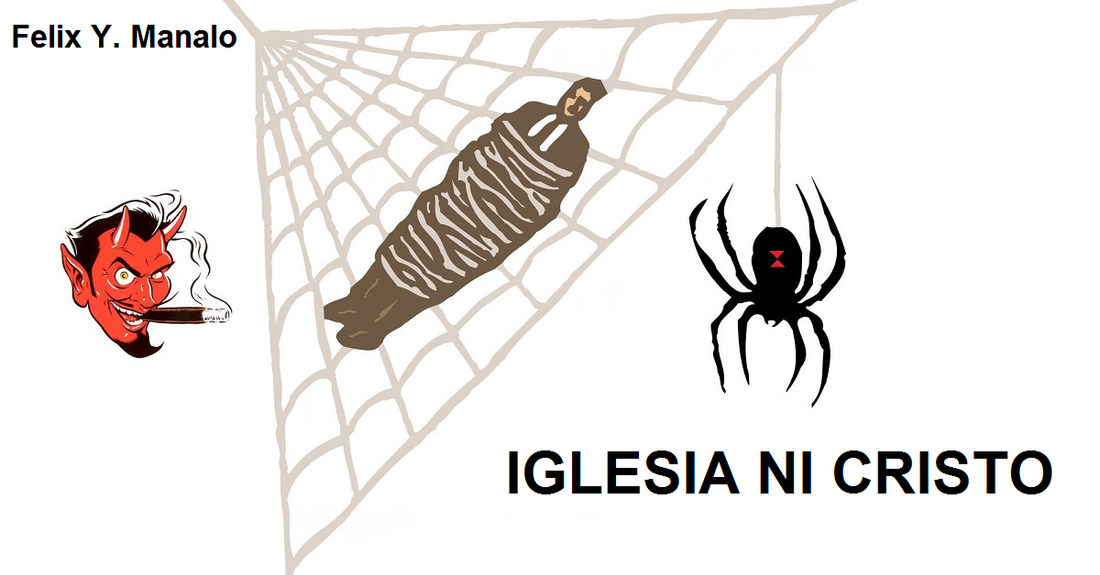 Don’t let this happen to you! 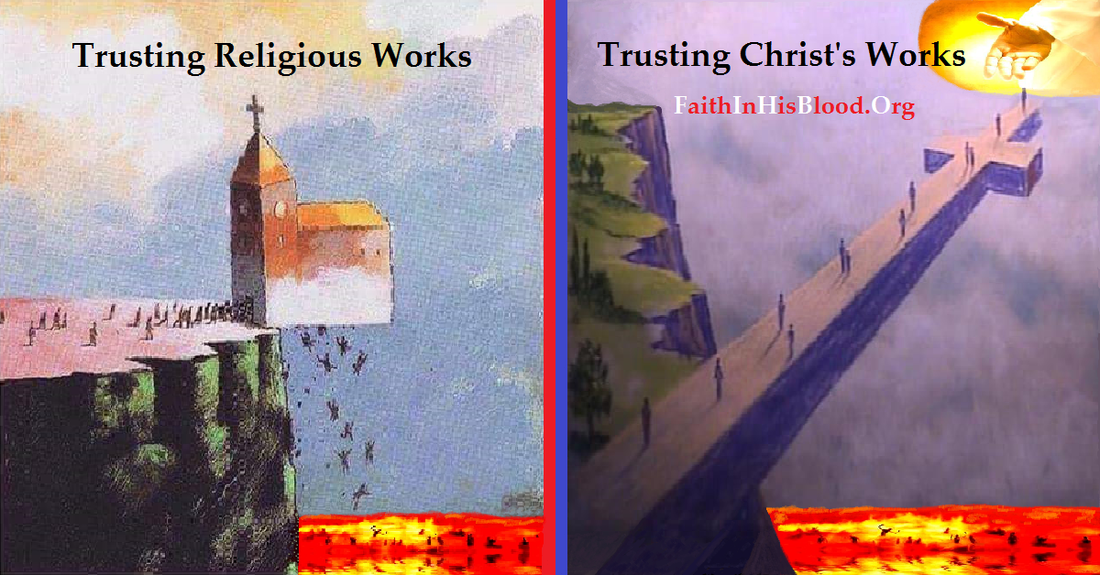 From The King James Holy Bible, John 3:16-18
16 For God so loved the world, that he gave his only begotten Son, that whosoever believeth in him should not perish, but have everlasting life.
17 For God sent not his Son into the world to condemn the world; but that the world through him might be saved.
18 He that believeth on him is not condemned: but he that believeth not is condemned already, because he hath not believed in the name of the only begotten Son of God. 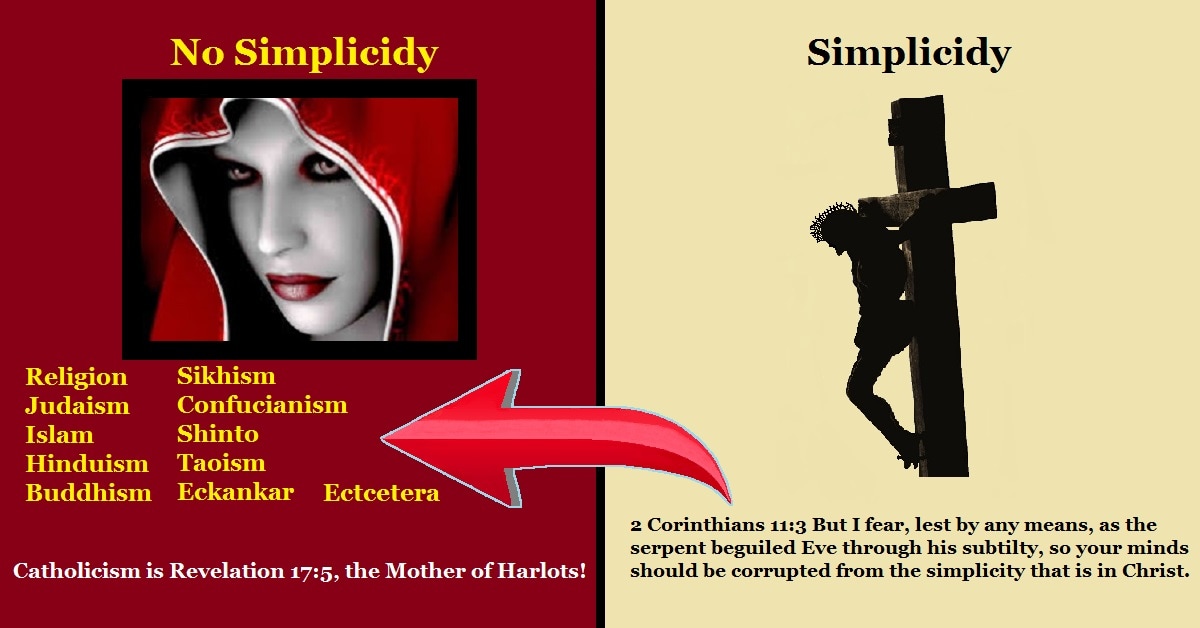 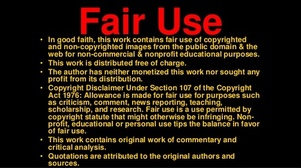